He joined the school in 1984 as a librarian. The school was under the leadership of Mr Chibanguza, the first black Headmaster after independence in 1980. He laboured on even in those early days when racial integration among students and staff was a big issue at institutions like Ellis Robins.

His love for the school and desire to make a difference in the lives of the boys, he says, motivated him to continue all these years. He always saw fathers, community leaders and corporate somebodies in the boys. And he would that all members of staff take this perspective when dealing with the young learners so as to ably help them to realize their purposes in life.

For a Fush boy to succeed, he offers a piece of advice, and for free, of course! “He must work hard, and pursue the vision he has”, he says. He adds that most boys who pass through the school do not understand why parents send them to school.

He was more than a librarian to the boys and staff. He assumed the role of sharing from the Word of God at school assemblies and other functions associated with the school. The Reverend (Rev.), as he was affectionately known, was a minister to many. He confessed that he also engaged in one-on-one counselling sessions with some of the learners. Since the days of Mr K. K. Msora, he has been paying part-fees for some of the needy boys. Indeed, he was also a father figure to many. This explains why he has gained respect of both current and old boys. He has become a rallying point for a wide spectrum (time-wise) of old boys as they identify with him, being a respectable long serving member of staff at Ellis Robins since the early 80s.

On his secret of maintaining the library furniture and books over the years, he said that he was running the library on professional lines. His main role was in issuing out books, binding and covering books, and ordering more. He has also been sourcing books from donors. He has worked with student junior and senior librarians over the years.

Panimaha Hikwa, a current Upper 6 boy, a prefect, a debater, a shield-holding public speaker, expressed his gratefulness for the role Mr Samuel Harrison has played in the lives of boys. He opined that he was approachable, caring and understanding. He said he gained a lot of wisdom from his interactions with Mr Harrison. The Rev was also firm with the boys as the library is a place that requires discipline.

Now today, Friday, 14 June, 2019, with one day to go to his 60th birthday, he technically retires from his long service at this great school. Officially, his retirement day is tomorrow, but now Saturday is not a working day for us. So we wish Mr Harrison, a restful retirement, and express our gratefulness for the times we shared over the years. 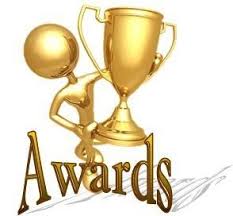 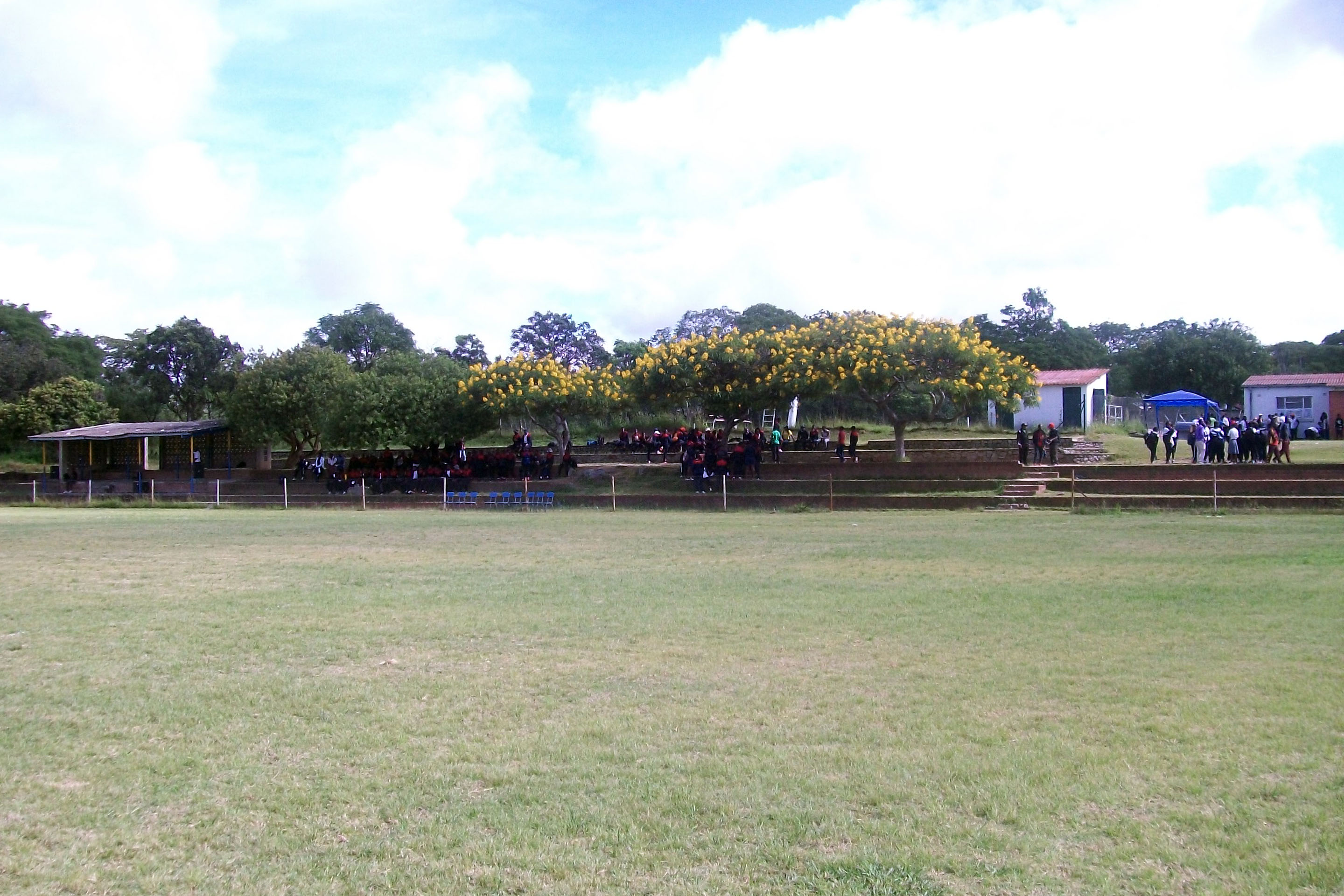